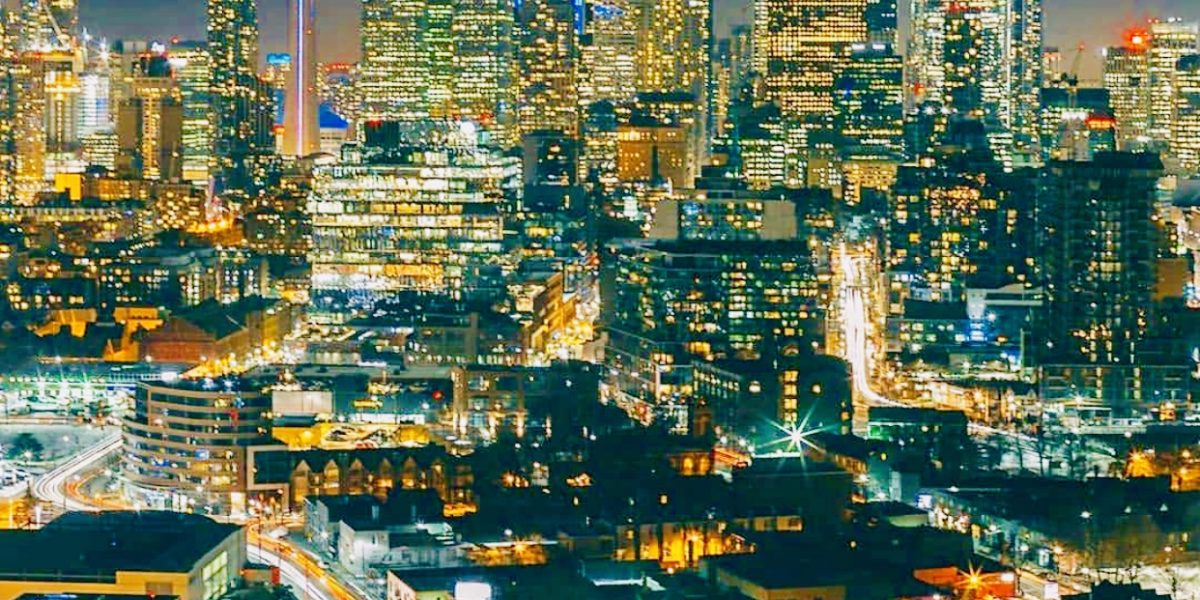 Do Not Risk Extra Time In Police Custody When Bail Is Contested.  Get Free Help Anytime.  Call Our Hotline Today

When you have been charged with a crime it is key to understand bail. Bail hearings are one of the most important steps of the criminal process as it is in there that it will decide if you will be discharged before trial, which may take a long time.

At Richmond Hill Affordable Criminal Lawyer Plug you will receive the help you need for a bail hearing as the lack of success will mean your life will be on hold as you wait for your trial.

It is important to know that the Canadian Charter of Rights and Freedoms in section 11(e) protects the right of the accused not to be denied reasonable bail without just cause.

What is a Bail Hearing?

If a person is taken into custody, the police will usually release him/her as their case goes through the court system. But, the law also needs to consider the safety of the public, and the appropriate functioning of the justice system so the accused could continue in prison until their Court appearance.

If you have been charged with a crime and arrested, and the police have not released you you have the right to appear in Court for a bail hearing. At a bail hearing, you will have the chance to discuss your case for release. But it is important not to do it alone you need to call a Toronto bail hearing lawyer that knows how the justice system works.

Toronto has seven courthouses. The office hours are from Monday to Friday from 8:30 am to 5:00 pm. They are located at:

What to Expect at a Bail Hearing

The first thing you need to understand is that a bail hearing is not a trial. At a bail hearing, the judge or justice of the peace will determine if you should stay in prison or discharge.

As you can see a bail hearing is as important as the trial so you need all the help you can have. Contact Richmond Hill Affordable Criminal Lawyer Plug as soon as you have been charged with any crime to have a fair chance to be released until the trial.

What are the Grounds of Detention

It is key for a bail hearing to be successful to have a bail plan. This bail plan could include a surety. It is in your best interest to discuss this bail plan with your Toronto bail lawyer.

Criminal Lawyers from Richmond Hill Affordable Criminal Lawyer Plug, can help you determine if you need to present a surety as they have the experience of criminal law applies to bail matters. The of team of criminal attorneys work in all Ontario courthouses successfully defending people charged with all types of crimes.

Once you have a bail plan your Toronto bail lawyer will tell the court about the plan. As I mentioned before, your criminal defense lawyer may recommend a surety as part of your plan or the court may decide that you need one to set bail.

Who can be a suitable surety?

First, let’s define what is a surety. A surety is a person who consents to supervise a person who has been charged with a crime while they are released into the community on bail until the trial start. In most cases, is a friend or a family member.

You cannot offer someone money to become your surety this is against the law.

A surety needs to make sure that the person charged with a crime goes to court when mandatory; that the accused person complies with the bail terms and to call the police if there is any breach of the bail terms.

If for any reason you cannot appear in court you must call immediately a Toronto failure to appear in court lawyer, such as those from Richmond Hill Affordable Criminal Lawyer Plug as you can be arrested for violating the bail conditions.

It is important to understand that a surety, must promise to give the court money if the accused doesn’t comply with the terms of their bail. This is called the quantum of the bail, or the amount of the bail. In most cases, this money doesn’t have to be paid in advance.

The money should be at the surety accounts or property and the court will need to have proof that the money is available. To prove this is easy as the surety will need to present in court a deed or bank statement to demonstrate there is enough money.

The quantum money is only paid if the person charged with a crime doesn’t follow their bail terms.

It is important to have by your side a Toronto bail lawyer so he/she can tell you and your surety what to do in court and to tell the court the amount of the bail it can be promised.

Take notice that it is the judge or the justice of the peace at the bail hearing that determines the security amount.

A surety can ask the court to be removed. If this happens the accused person will be back into custody.

If for any reason you cannot find someone who can be your surety, you might still be released if you tell the court you will be responsible and that you will be under the supervision of the bail program.

These arguments are better presented by a qualify successful Toronto bail lawyers such as Richmond Hill Affordable Lawyer Plug.

Our office and staff have the experience and the skills to get successful results for you at every step of your criminal case. You want to secure bail, under reasonable terms to have minimal consequences on your liberty.

It is key to understand that the bail hearing can impact your upcoming trial so you need to make sure you have an expert by your side.

Call Richmond Hill Affordable Criminal Lawyer Plug as soon as you know you have been charged with a crime. Because once you are arrested you have 24 hours to make a bail plan.

It is important to have a bail plan, including a surety, to have a solid argument for your released in front of the judge or the justice of the peace at your bail hearing.

For more details about the complex bail process in Ontario please visit the blogs, content and videos below.  Please feel free to share this content with anyone whom you think can benefit.

Remember you can call day or night seven days a week to Lawyer Plug as there is always someone there to help you.