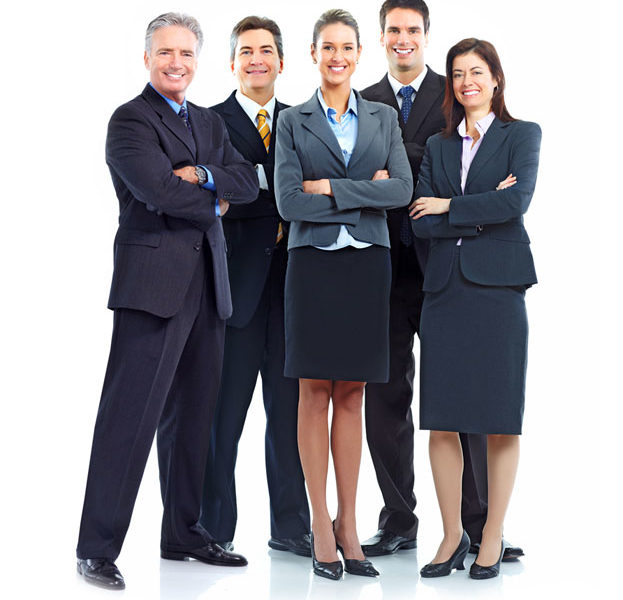 Do You Need To Talk To A Bail Lawyer?  Call Us After Reading These Details if You Have Questions

If you have been accused of committing a crime you need to understand that facing Canada’s criminal justice system is not easy and you need a Barrie criminal defense lawyer to protect your interests.  We are Barrie area criminal lawyers and can help you understand the bail process.

Once you are charged with a crime, innocent or not, you need to obey the demands of the Canadian criminal justice system. This means court appearances, and complying with the terms and conditions of the Court, this can include being held in custody until a judge decides in the matter, at a bail hearing.

The first thing you need to do if you are charged with a crime is to call immediately an experience Barrie Bail attorney from Richmond Hill Affordable Criminal Lawyer Plug.

Lawyer Plug has worked for more than 25 years in all Ontario courthouses defending people from all types of criminal offenses including assault, assault with a weapon, sexual assault, domestic assault, fraud, theft, robbery, shoplifting, DUI, internet crime and more. Plus, we have magnificent bail and breach lawyers.

When you are charged with a criminal offense and the police determine to keep you in custody, you will be brought before a judge for a bail hearing.

A bail hearing is where the judge or the justice of the peace decide if you could be released from jail until the criminal process is finished. This bail hearing needs to be done within 24 hours after your arrest or sooner.

Because bail hearings are conducted so quickly you need to contact a Barrie bail lawyer as soon as possible. Remember Canada’s Charter of Rights determine that you have the right to:

So call your Barrie bail lawyer in the police station and remain silent.

Barrie ON L4M 3P2. The office hours are Monday to Friday from 8:30 am to 5 pm. You can find online the daily court lists appearances. Keep in mind that for weekend bail courts it is better to call the satellite court or base court for more information.

What it is a Bail Hearing

A bail hearing is a permission from a court that allows a person accused of a crime to be released from jail while they wait for their trial. The court permits the implicated to be out of jail with the guarantee that he/she will comply with the terms and conditions of release.

In Canada’s Charter of Rights and Freedoms in section 11(e) express that “Any person charged with an offense has the right not to be denied reasonable bail without just cause”.

It is important to understand that the best way to have a fair day in a trial is to have by your side a Barrie bail lawyer. Because the bail hearing is as important as the trial itself. It’s the first step in your criminal case and it needs to be handled professionally.

You can call Richmond Hill Affordable Criminal Lawyer Plug as they are available 24/7 to have the help you need during this difficult time.

At Lawyer Plug, you will find a team of criminal defense attorneys that are ready to defend you every step of the way from the police investigation, to your bail hearing, up to the trial.

Call them they will meet with you in any Ontario courthouse. They offer free consultation, affordable rates, and they accept legal aid.

What Takes Place at a Bail Hearing

When you are held in custody, the police will bring you to Barrie’s courthouse within 24 hours from your arrest or sooner. Once you are in front of the judge the Crown will present the statements to the court.

Usually, the statements the Crown presents are established in the police summary. The Crown may also call a witness or witnesses to declare in court. Because this is not a trial but a hearing the witness is in most cases the police officer responsible for the investigation.

After the Crown presents the statements it is time for your Barrie bail lawyer to present proof of why you can be trusted to be released from jail. For this, your bail lawyer will have you (the accused) and/or a potential surety testify.

The main job for your Barrie bail lawyer is to assure the court that, if you are discharged on bail, you will comply with the bail terms and conditions on your own or with the help of a surety or sureties to look after you.

As you can see it is important to have a good Barrie bail lawyer from Richmond Hill Affordable Criminal Lawyer Plug to guide you through the whole process. Don’t face Canada’s criminal system alone, you deserve a good defense.

You should know that it is the Crown’s job to show why the accused should not be out on bail. The judge or the justice of the peace will decide based on several factors including the severity of the crime you are accused of and if you were on bail for other charges at the time of your arrest.

In most cases, the court will decide to release on bail with certain conditions that you must follow. Bail conditions are rules that will vary, and they depend on the charges you are facing. Some of these bail conditions can be:

If the court released you on bail with the supervision of a surety, on some occasions you will be ordered to live with the surety.

And of course, you must comply to appear in court when required.

If for any reason you fail to comply with any of the bail conditions you should call immediately a Barrie failure to comply, bail lawyer because you can be charged with another criminal offense and return to jail.

You should know that you can have the bail conditions change. This is called a bail variation. The best way to make this happen is to talk to your Barrie bail lawyer. He/she will talk with the Crown to see if they agree with the change, or they will apply to a higher court for a review and that the court orders the change.

Fail to Comply with Bail Conditions

As mentioned before, if you fail to comply with bail conditions you are breaking a contract and it is considered a criminal offense. If you are found guilty of violating your bail you are facing severe consequences that include jail time and a criminal record.

Plus, it will be more difficult to receive another discharge on bail in the future. As you can see this new criminal offense can have serious repercussions for you and your loved ones. So it is in your best interest to hire a Barrie Failure to Comply Bail Lawyer as soon as possible.

If you have a breach of bail don’t plead guilty before talking to a competent and experienced breach of bail lawyer Barrie as he/she knows to counsel you through the process.

Call Richmond Hill Affordable Criminal Lawyer Plug and request your free consultation. Remember criminal convictions will ruin your life even if you are innocent. Talk to an expert today!

It is important to understand that the Crown needs to demonstrate without reasonable doubt that you breached the condition established in the order, and that you have the intention to violate the bail condition.

This is important because if you unintentionally violate a condition of your bail, you would not be found guilty.

Sometimes you can have a valid reason for violating your bail condition. In this case, your Barrie breach bail lawyer will tell the court that you couldn’t comply with a condition of your bail. And if the excuse is reasonable you will be found not guilty.

You should understand that it is not easy for the Crown prosecutor to prove you failed to comply bail as in most cases they are missing the essential proof. If you plead guilty of breaching a bail release you could end up in jail and in most cases, they will deny bail for a future offense.

For more details about the complex bail process in Ontario please visit the blogs, content and videos below.  Please feel free to share this content with anyone whom you think can benefit.

Never, plead guilty before reviewing all of the evidence of your case with your Barrie breach of bail lawyer to decide what would be your best defense strategy.

Call 647-490-7660 and request your free consultation with an experienced Barrie criminal defense attorney. At Lawyer Plug, they will do their best to help protect your criminal record and keep you free.

error: Content is protected !!
Open chat
1
Powered by
24/7 Barrie Bail Lawyer Hotline. Free Advice in regards to bail or any other criminal matter in the Barrie area.
Free Consultation