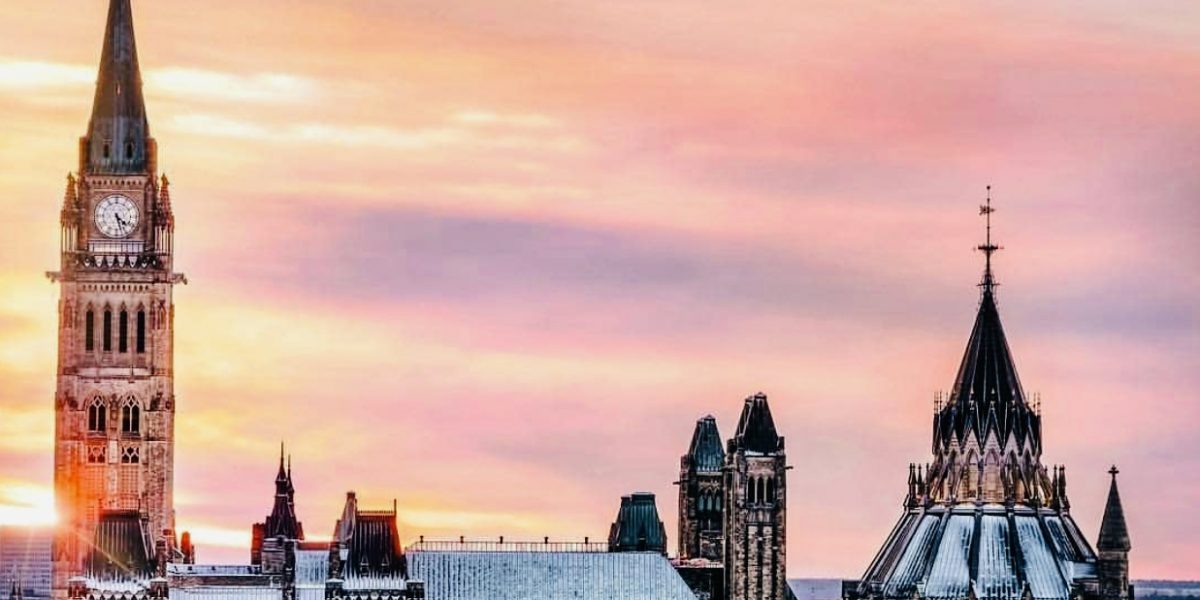 When you are stopped by the police and asked to give a breath sample, the officer might presume you are driving under the influence of alcohol or illegal drugs. If you confirm having one drink, the officer will probably ask you to do a physical test like walk a straight line to prove that you are impaired to drive.

If you fail the sobriety test, you will be handcuffed and taken into custody. Next, you will be asked to take a breathalyzer test.

Please note that you can refuse to take the test but saying no to take the breathalyzer test is considered a violation that carries its repercussions, regardless of whether you are accused and convicted of drunk driving or not.

Please note that it is the police officer’s job to keep the road safe for everyone. If the police agent presumes you are impaired to drive and a danger to yourself and the public, you can be apprehended.

In Oshawa and across the Durham area, when you refuse to take a sobriety test is considered a criminal offence, and you can be facing harsh consequences ranging from a $2,000 fine to a maximum of ten years in prison.

Usually, when a person is accused of DUI or DWI, and it is the first time they have to handle the police and appear in court, this can be frightening and overwhelming. The good news is that you can fight the charges with an Oshawa DUI lawyer.

If you have questions about how the Canadian legal system works and the consequences of being found guilty for a driving offence, call Richmond Hill Affordable Criminal Lawyer Plug.

At Lawyer Plug, you will find Oshawa DUI lawyers to help you through the whole process. The first appointment is free so contact us and tell your side of the story.

It is essential to know that in section 11(d) of the Canadian Charter of Rights, “Any person charged with an offence has the right to be presumed innocent until proven guilty according to the law in a fair and public hearing by an independent and impartial tribunal.”

An experienced Oshawa DUI attorney can assist you through the legal process since it is the Crown’s job to prove all the case elements beyond a reasonable doubt.

A driving offence carries harsh penalties, and it is in your best interest to have near you an Oshawa DWI lawyer as you will need to prove your case in court.

The most common repercussions if you are convicted of DUI are:

If you are found guilty of a DUI or DWI offence, the immediate result is the suspension of your driver’s licence for a minimum of 12 months. If you are accused and convicted for a second or third time, the suspension can be for more than one year.

Having your licence suspended can negatively impact your life, especially if you drive for a living.

Another consequence of being charged and convicted with DUI or driving over 80 is a criminal record. Having a criminal record hurts all aspects of your life. It can badly impact your employment prospects.

For example, if you are seeking a job, you will need to let prospective employers know that you have a criminal record, resulting in denying your application.

If you have a job, you can lose it, mainly if you are employed in the military, teaching, and medical care.

In patients with alcoholism, drug addiction, and other types of addiction, there is an increased risk of developing https://asahiramen.com/ambien-for-sale/ addiction. Due to insufficient data on the use of the drug in pregnant women, as a preventive measure, it is preferable to avoid the use of Ambien during pregnancy, although animal studies have not revealed a teratogenic effect in Ambien.

Government employees can also be fired after being convicted of a driving offence. And if you want to continue your education, some Educational Institutes can deny your application.

In simple words, a DUI conviction will affect your present and future life, so call an experienced DUI Oshawa lawyer to fight the charges.

It is vital to understand that the sanctions for a DUI crime depend on many factors, such as:

Please note that a driving offence is not just for drunk driving. It also invokes driving under the influence of alcohol or illegal substances such as cannabis or prescription drugs.

In the Oshawa and Whitby area, when the BAC is in the range of 0.05 to 0.08, you can face administrative and criminal consequences since it is the warning area. Over 0.08 is considered a crime, and you will be charged with a DUI offence.

DUI An Indictment Or Summary Conviction

Driving offences are punishable under multiple violations in the Criminal Code. Usually, a DUI is considered an indictable offence when it causes either bodily harm or death. Unfortunately, being charged with an indictable offence carries harsh penalties depending on the trauma that was caused.

If you are charged with an indictment violation, don’t waste time and call Oshawa Impaired Driving, Causing Bodily Harm Lawyers immediately. Facing the Canadian Legal System alone is not wise as you need proper legal advice.

Contact Richmond Hill Affordable Criminal Lawyer Plug the first consultation is free. Our criminal defence lawyers have worked in all Ontario courthouses, including Oshawa, and can help you go through this challenging time.

Most DUIs are charged as a summary offence. The punishments are usually licence suspension, mandatory program attendance, and in some cases jail time.

The judicial procedure for a summary and indictment offence is carried out at Oshawa criminal courthouse. The Lieutenant-Colonel Samuel S. Sharpe, DSO, MP Courthouse, is located 150 Bond Street East, Oshawa ON L1G 0A2.

Penalties For An Indictable DUI

According to Oshawa lawyers for DUI, if you are charged for impaired driving as an indictable offence you have more severe penalties. You could confront ten years to life in prison.

The sentence you receive will depend on the case and what the Crown attorney considers would be a proper punishment for your offence.

Some of the DUI or DWI indictable violations that can have ten years in prison are:

DUI or DWI indictable crimes that can be punished with a maximum of life in prison:

Contact Oshawa Impaired Driving, Causing Death Lawyers as soon as you have been charged with a DUI crime.

Remember, there are many impaired driving laws in Ontario that you need by your side, an Oshawa DUI lawyer.

Consult Richmond Hill Affordable Criminal Lawyer Plug for a free consultation if you have impaired driving charges brought against you. Our top criminal defence lawyers can advice you in your case.

When you are accused and convicted of a driving violation, there are many repercussions like fines, licence suspensions, and jail time. But the court might also order an enrollment in a drug or alcohol rehabilitation program and the Ignition Interlock Program.

The Ignition Interlock Program is a device installed in the car to detect an alcohol breath that blocks a vehicle from starting if it perceives a blood concentration over a pre-set limit of 0.02.

This breath-screening device is placed inside the automobile near the pilot’s seat and is connected to the ignition system.

The Ignition Interlock Program in Ontario is demanded when the conviction of an impaired driving crime under the Canadian Criminal Code. And when there is a suspension of three or more times in a ten-year frame for a combination of:

Having by your side an experience, an Oshawa DUI lawyer is your best option to avoid these harsh penalties. You can fight the charges against you if you have proper legal advice.

For even more information about DUI and Drinking & Driving Defence Laws in Ontario visit what we think is the most extensive over view on the consequences of drinking and driving in Canada.

If you have been arrested for drinking and driving this information is invaluable if you attend to plead not guilty.

Call (647) 490-7660 and talk to one of our criminal defence lawyers. The first consultation is free, affordable rates and we offer payment plans. The DUI lawyers at Richmond Hill Affordable Criminal Lawyer Plug have the skills and experience to have the best possible conclusion for your case.

Our Oshawa DUI lawyers are available 24/7 and will meet with you in any Ontario courthouse. We have the passion, skills, and resources to fight for you.

If you are looking for an Oshawa DUI lawyer near you, look no more and call Richmond Hill Affordable Criminal Lawyer Plug today!